***some players may double rostered ***

The tryout date for Rosemount Legion Baseball will be Sunday, May 1 with a make-up date of Sunday, May 8.   Tryouts sign-ups via “Athletechs” will open January 1, 2022.

We encourage all players to tryout for Rosemount Legion Baseball but understand each player/family will need to make the best choice for them. 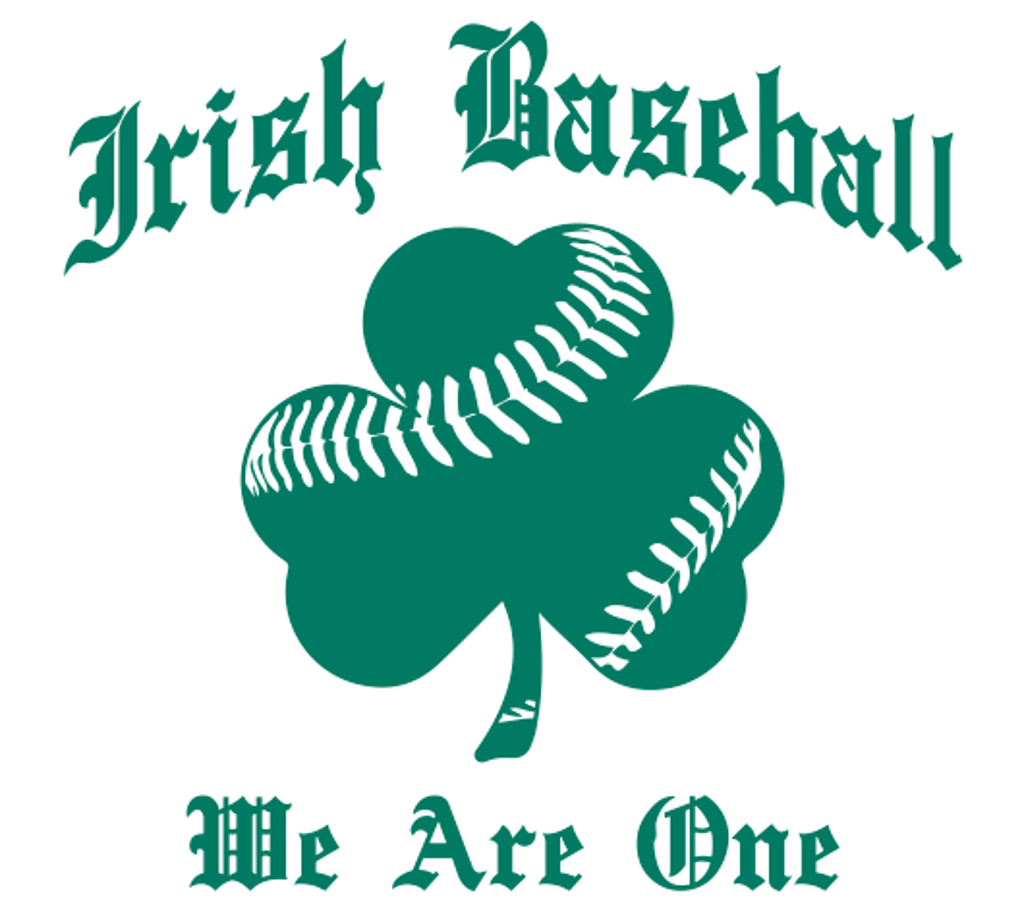